Coaches Corner: The Sale Is The Sample 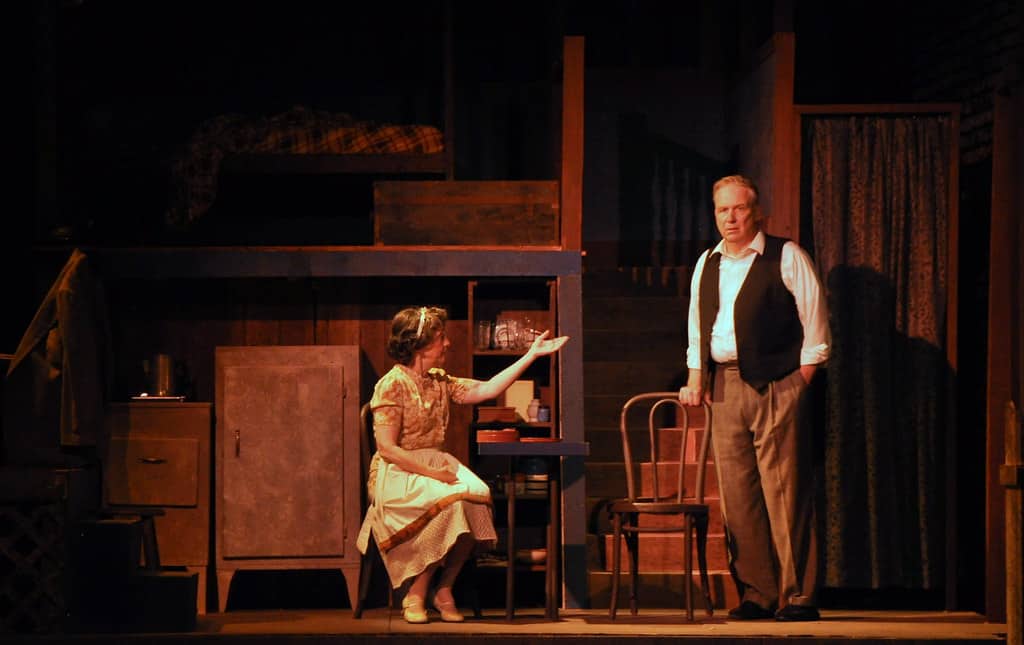 “I stopped in the middle of that building and I saw the sky. I saw the things that I love in this world. The work and the food and time, time to sit and smoke. And I looked at the pen and said to myself, what the hell am I grabbing this for? Why am I trying to become what I don't want to be? What am I doing in an office, making a contemptuous, begging fool of myself, when all I want is out there, waiting for me the minute I say I know who I am! Why can't I say that, Willy?”
― Arthur Miller, Death of a Salesman

I would bet many of us invoke Willy Loman, the down-on-his-luck, broken company man from Death of a Salesman, when we picture in our head the salesperson we never want to become. The salesperson Willy’s son Biff is crying out against in the above quote. The salesperson we detest, look down on, pity and rage against. Because we could never be that, we are better than that, we are business development professionals after all. The higher calling, the loftier sell that requires intellectual heft and gravitas to accomplish.

Well guess what? You’re right, to a point. As Blair said in The One Word You Need To Hear,

“This new breed of salesperson is a true facilitator rather than a persuader. They have a higher degree of technical knowledge, or, in a creative firm, strategic acumen. They’re patient where their predecessors were pushy. Their compensation plans look more like those of people in other departments and their incentives and motivations are more about creating value for the client than they are about talking people into things.”

But what gets missed time and again and one of the most often cited challenges from the program participants I coach, is the ability to be yourself during the sales cycle. Demonstrate your expertise and lead. Show that prospect what it will be like to work with you.

Remember first and foremost, the sale is the sample. Because how you sell, says everything about you and what you’re selling.

So I’m asking you today to break out of that weird sales-robot role we’re all guilty of stepping into. You know the one that causes you to forget who you are and why you’re here. The one that pushes you into making assumptions versus properly qualifying a prospect. The one that keeps you up until the wee hours of the morning building the dreaded PowerPoint. The worst one of all, agreeing to respond to that RFP that literally sucks the life blood from your veins.

What I’m asking you to do is be you. The real you. An expert and leader. The creative dynamo this world and your future client seeks and deserves. The strategic thinker who opens new doors and blue-sky runways. Get back in touch with why you’re doing what you’re doing.

If you’re selling leadership and expertise, which you are, then don’t be docile and acquiesce on the first phone call or in the first meeting and let the prospect lead the conversation. If you do, then you’re just selling compliance and the relationship will be forever cemented in that frame of mind. You must lead in the sale, to lead in the engagement.

Be selective in who you’re selling to. There is no honor and nothing to gain in kowtowing to middle managers. The impact and reward is in challenging executives. Do your due diligence to make sure you’re spending your valuable time with the right people.

Play to your strengths. If a white board invigorates you — stand up for God’s sake and sketch your thinking on that board! There is something mesmerizing about watching an artist in action. The energy shifts in the room. Prospects drop their guard and reveal insecurities. They feel empowered to get up, move around, wave their hand in the air and dream because you’ve broken the mold of the everyday sales meeting to move and draw. For the love of God, you are creative entrepreneurs. Whoever decided it was best to keep you seated binding your hands in the proverbial rope, was an idiot.

The sale is the sample.

Looking for more? View all your training options. 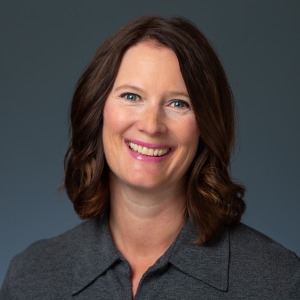 There are three keys to getting paid: start with new standards for new clients, summon the resolve to enforce your new standards the moment client behavior starts to slip, and be willing to walk away from clients that don’t honor their commitments.

Should Your Firm Launch a Venture Fund?

If you have the appetite for it, consider investing in a venture unit where one success has the potential to generate the equivalent of years of profit.

The Five Levels of Pricing Success

In this post I lay out the five levels of pricing success and ask you to do an assessment of where you are now. Then I identify the best resources to help you move up from your current level.