“Half the money I spend on advertising is wasted; the trouble is, I don’t know which half.” John Wanamaker

Amen, brother John. Amen. When it comes to the various ways a creative firm might generate leads at the top of their funnel, I’ll admit that for too long I’ve been guilty of saying “Do all these things… some of them are bound to work.”

Blogging. Speaking. Webinars. Outbound calling and emailing. Networking. The more you can do, the more leads you’re likely to generate. It’s hard to argue with the general principle but it’s reasonable to expect that someone like me who has seen the insides of hundreds of firms should have some theories for what works and what does not. I do now, but I’ll admit that it’s taken me an embarrassingly long time to tease out some of the patterns of effective lead generation.

Below are some principles for reducing the lead generation waste. Before I share them, allow me to reiterate my usual caveat about positioning: good marketing for something that has many substitutes isn’t good marketing at all. Marketing begins with assessing what is missing in the market and then matching a solution to that unmet need. If you don’t have something that is meaningfully different to some market segment then lead generation will always be difficult.

With that out of the way, here are four steps to building a simpler, more powerful and less wasteful lead generation program.

If you had to bet all your chips on just one lead generation vehicle, on which would you bet? Put another way, if you were only allowed to undertake one activity or form of lead generation for years to come, which one would you choose? Few reply that they would smile-and-dial although that is what many have done for years. Most pick something that would drive inbound leads, like a blog, speaking, writing a book (or books). Some might launch a YouTube channel. Some a podcast. What One Thing would you do?

When I think of the firms that drive numerous inbound leads they all have one very clear thing they do. Their lead generation efforts are as focused as their positioning. They’ve resisted diluting their efforts across numerous channels, avoiding Warren Buffet’s admonishment that “Diversification is for people who don’t know what they are doing.”

To Buffet’s quote I will add my favourite from Peter Drucker. “In business, all profit comes from risk.” The rewards you seek (high-quality inbound leads) are more likely to come to you if you take some risk and bet on One Thing. Risk mitigation is at the root of lead generation inefficiencies. Focus more, take more risk, and do less.

Your One Thing should constitute between 60% and 80% of your lead generation resources of time and money.

2. Now Pair It With a Complementary Thing

Marshall McLuhan noted that media tend to travel in pairs. Newspapers deliver type. Television, video. The Internet can deliver type, video or audio. The same principle applies to your lead generation One Thing, albeit more loosely, like a complementary pairing of wine and food. If you choose to write books, as an example, it will pair nicely with speaking, or blogging. Perhaps the blog becomes the vehicle through which you write the book. Or the speeches are the now-easy-to-obtain platform that get you face to face with your prospects after the book is written.

3. Strive To Own The Channel

When choosing your One Thing choose something that you can own or dominate. I know firms that have founded conferences, networks, radio shows and other lead gen channels in which they had such a massive presence that it just would not make sense for competitors to try to replicate or follow. To choose blogging in a field where everyone is blogging and a competitor is already dominant might not be the wisest decision. Seth Godin blogs and writes books. He decided against other social media because, in his words “I couldn’t be the best in the world at it.”

Another book on branding? Probably not ownable. If someone has already written the definitive book on your area of expertise perhaps you should look for another channel. If the space is crowded with books but none that truly stand out then sure, got for it, but you really have to have something new and meaningful to say.

One more smart, but not belief-rattling, blog on healthcare marketing? That field is crowded. A YouTube channel or virtual conference, however? Those might be easier to dominate.

There’s a nuance here that I won’t be able to fully explore in this brief post and it centres around the idea of perspective. Perspective–an over-arching point of view on the firm’s area of focus–is the final differentiator that separates a well-positioned firm from its few remaining direct competitors. If your perspective is strong enough (contrarian but still accessible) then you don’t have to seek to dominate a marketing channel in your market, you simply need to dominate that point of view within it.

With a strong contrarian perspective it may make sense to launch an assault on a larger competitor’s dominant channel with the goal not to replace them but to carve out a devoted niche and achieve “leading alternative” status.

It’s interesting to note that advertising agencies almost never advertise, direct marketing firms almost never build formal direct-based lead gen programs for themselves, experiential marketing firms rarely create their own experiences to drive leads and while most public relations firms claim to get business through word of mouth, few employ a formal plan for themselves like the ones they might sell to a client. Only social media firms seem to embrace the discipline they trade in to drive their own leads.

In the Win Without Pitching program we have a full term dedicated to Closing With Case Studies–an approach that uses carefully built IP-based case studies to derail pitches and eliminate unpaid proposal writing. Using “process-framed case studies” to close this way is powerful, but it is even more powerful when you use your own firm as one of your case studies.

Put yourself in your potential client’s shoes for a minute: from whom would rather buy discipline X?

In summary, bet on One Thing. Then add a Complementary Thing. Strive to own the One Thing channel you select, and if you cannot own the channel strive for the leading alternative in the channel by owning a provocative point of view, one that’s contrary to that of the leader’s. Finally, if at all possible, make that One Thing the discipline that you sell or most often trade in. The combination will focus your efforts, reduce waste and make you far more compelling to your target market. 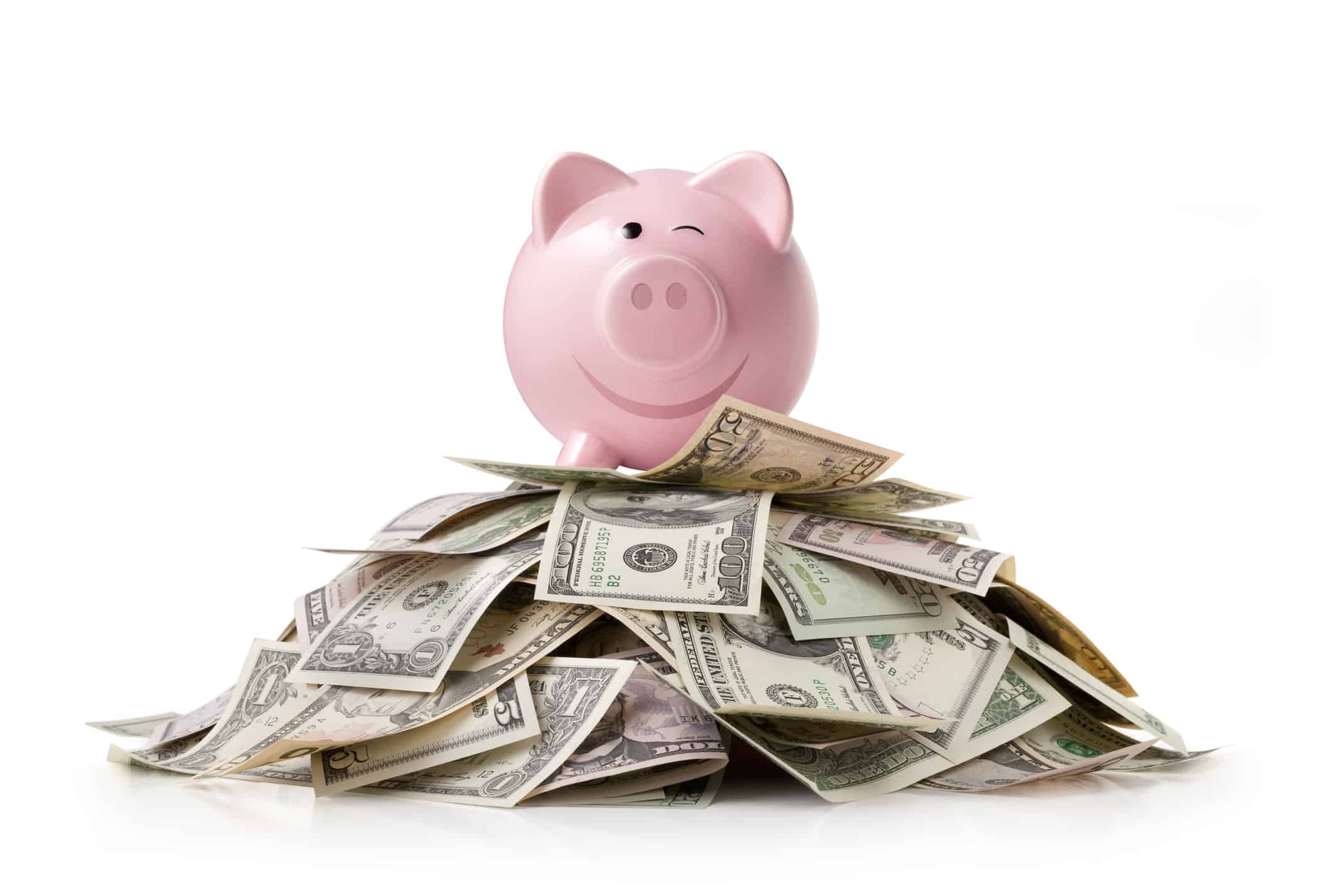 What’s In Your RAB Fund?

Everyone likes games. I have a fun one for you. There’s a simple financial metric that you might want to use throughout the year. Once you start measuring it, you will become addicted to improving it.

Let’s do a thought experiment. Let’s try on outrageous success by moving to the outer range of what you have already proven is possible for a firm like yours.

Is Your Firm Addicted to New Business?

Some firms are black holes where accounts go in and seemingly never come out. Other firms are new business development machines, consistently generating 40%-50% (sometimes more) of their revenue from new clients every year.